5 Things to Do While Visiting San Diego 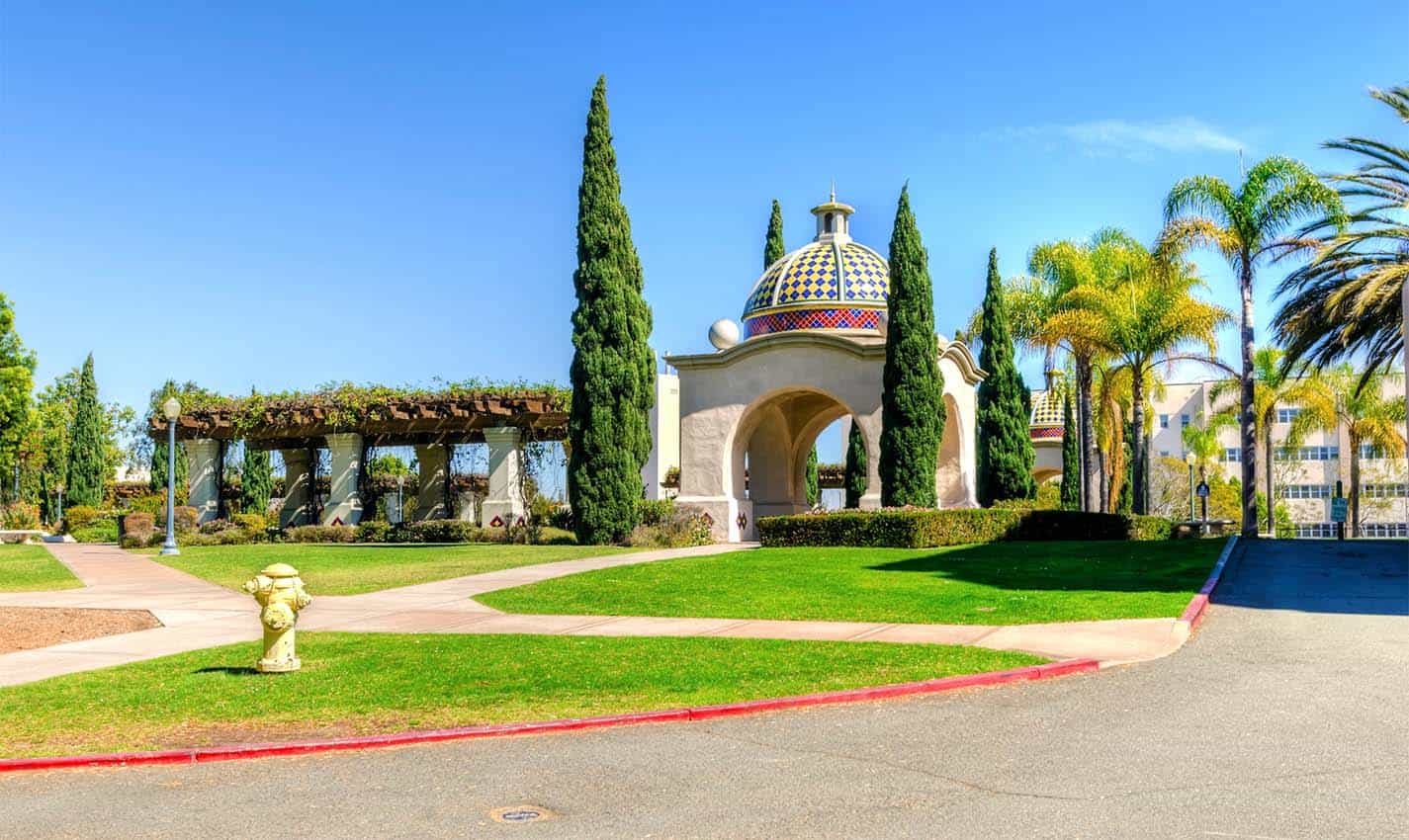 Do you have a trip booked for San Diego? Will this be your first visit to the area, and you want to be sure you get all you can out of it? The fact that San Diego is found at the southern tip of California also means you’re very likely to be treated to fabulous weather, so outdoor activities are a must. But what exactly should you plan to do and see while in San Diego? Here’s a look at five things you’ll want to include on your itinerary when visiting San Diego.

San Diego is well-known for its stunning sandy beaches on the shoreline of the Pacific. You simply can’t visit the area without heading to the beach. As for what beach to visit, there is a number worth mentioning, all of which have pros and cons. The top beaches for tourists tend to be:

Travel Around Like a Celebrity – Rent an Exotic Car

Have you ever imagined what it would be like to travel around and feel like a celebrity? Considering you’re in San Diego, which is about a two hours’ drive from Hollywood, this is a great opportunity to pursue that celebrity lifestyle. Exotic car rentals allow you to get behind the wheel of some of the most spectacular head-turning cars on the road. You can rent such cars as an Audi, Bentley, Alfa Romeo, Porsche or a Ferrari just to name a few. It’s the perfect way to get around and do some California sightseeing.

Cover All the Highlights with a Guided City Tour

For those who don’t want to miss any potential city highlights, a guided tour can be a great option. There are a variety of styles available including walking, biking, hop-on/hop-off, an amphibious vehicle, bus and more. There are also plenty of themed tours if you prefer.

The United States has many notable zoos, but few are as iconic as the San Diego Zoo and Safari Park. The zoo is a whopping 100 acres, making it one of the biggest in the entire country. You’ll find a wide array of exotic and endangered animals, as well as animals that are native to the area. If you’re traveling with kids, this is the perfect family activity. Because of the size of the zoo, it’s best to plan for a full day.

For the history buffs out there and those with an interest in American war museums, the USS Midway Museum is as unique and incredible as they come. The museum is the USS Midway which holds the title for the country’s longest-serving aircraft carrier during the 20th century. More than 225,000 men served on the ship, which is described as a “floating city”. Besides being able to tour the ship, there are also interactive displays, 29 aircraft that have been restored, flight simulations and a self-guided tour option.

As you can see, there is no shortage of fun and adventure when visiting San Diego.

How to Choose Kitchen Countertops